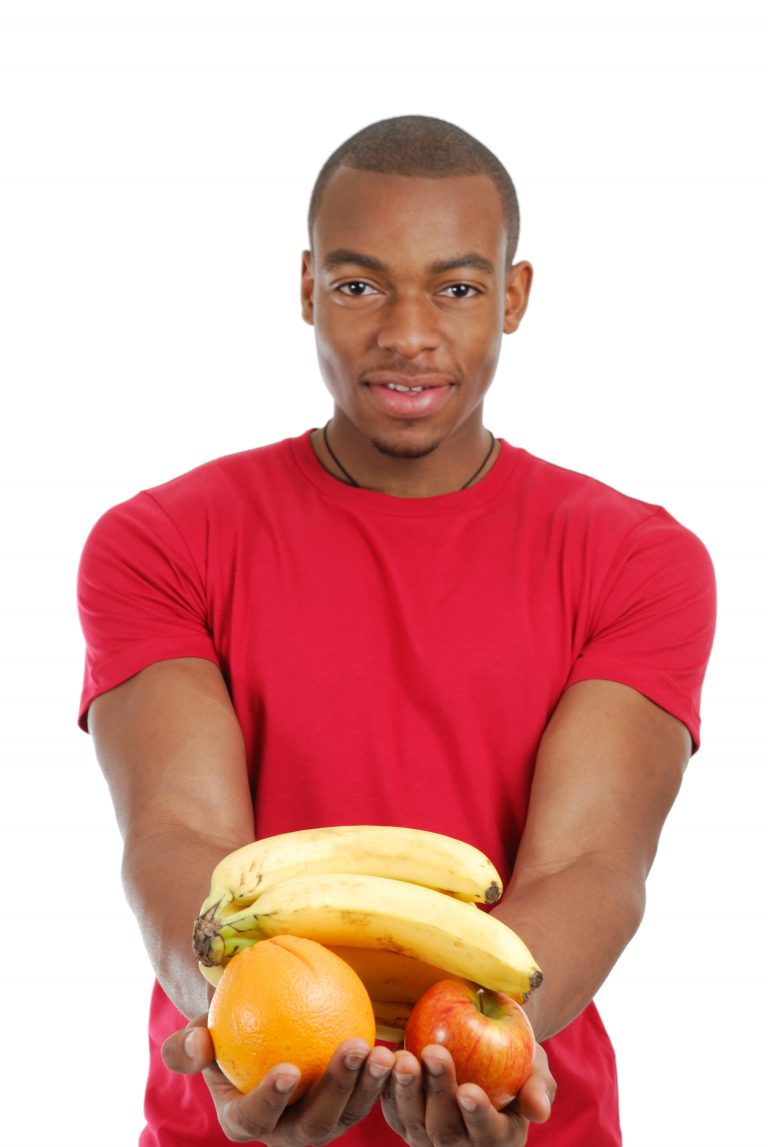 Part 1.  GMO defined-The abbreviation for genetically modified organism. A GMO is an organism whose genome has been altered by the techniques of genetic engineering so that its DNA contains one or more genes not normally found there.

A high percentage of food crops, such as corn and soybeans, are genetically modified. GMO (genetically modified organism) is the result of a laboratory process where genes from the DNA of one species are extracted and artificially forced into the genes of an unrelated plant or animal. … Because this involves the transfer of genes,GMOs are also known as “transgenic” organisms. Currently commercialized GMO crops in the U.S. include soy (94%), cotton (90%), canola (90%), sugar beets (95%), corn (88%), Hawaiian papaya (more than 50%), zucchini and yellow squash (over 24,000 acres).

Genetically modified foods have been linked to toxic and allergic reactions, sick, sterile, and dead livestock, and damage to virtually every organ studied in lab animals. The effects on humans of consuming these new combinations of proteins produced in GMOs are unknown and have not been studied. Crops such as Bt cotton produce pesticides inside the plant. This kills or deters insects, saving the farmer from having to spray pesticides. Farmers in India, who let their sheep graze on Bt cotton plants after the harvest, saw thousands of sheep die!

GMO Health Risk According to the Institute for Responsible Technology, “Human studies show how genetically modified (GM) food can leave material behind inside us, possibly causing long-term problems. Genes inserted into GM soy, for example, can transfer into the DNA of bacteria living inside us, and that the toxic insecticide produced by GMO corn was found in the blood of pregnant women and their unborn fetuses.”

1. Food allergy – “The list of GMO food products intersect with the eight m ost common food allergens: eggs, milk, fish, peanuts, shellfish, soy, tree nuts, and wheat.” OCA states that protein in foods is what triggers allergic reactions and “most of the foreign proteins being gene-spliced into foods have never been eaten by humans before or tested for their safety.”

2. Toxicity – “A review of 19 studies (including industry’s own studies submitted to regulators in support of applications to commercialise GMO crops) on mammals fed with commercialised GM soy and maize that are already in our food and feed chain found consistent toxic effects on the liver and kidneys,” reports GMO education.

3. Infertility – According to the American Academy of Environmental Medicine, “There is more than a casual association between GMO foods and adverse health effects.” In a study on GMO corn and fertility there was a “significant decrease in offspring over time and significantly lower litter weight in mice fed GMO corn.”

4. Gluten Disorders – In a 2013 report released by the Institute for Responsible Technology, internist Emily Linder MD states, “Based on my clinical experience, when I remove genetically modified foods as part of the treatment for gluten sensitivity, recovery is faster and more complete. I believe that GMO’s in our diet contribute to the rise in gluten sensitivity in the U.S. population.”

6. Birth defects – Glyphosate is the active ingredient in the herbicide RoundUp. Monsanto Company, considered the giant of GMOs, engineers “RoundUp Ready” crops that are routinely treated with the herbicide. According to Andres Carrasco, head of the molecular Embryology Lab at the University of Buenos Aires glyphosate “is responsible for causing birth defects, infertility, sperm destruction, and cancer.”